It’s been two weeks since Mamie passed on. Many people are not having the easiest times of dealing with that. I, definitely, am not. She was the strongest witness to my life. Every time we talked she reminded me of who I was and often times shed light on things from her own life that entirely amazed me. Perhaps it is obvious to say this, but I never really knew her. Mamie’s story started long before I showed up and will continue.

During the last week of her life, Mamie was still fighting, at times, to stay here. When she was cognizant, she argued against when her time should be, while at other moments she raised her arms and said “Let’s get this thing done”. It is impossible and too painful to speculate what it is like to be so near an unfathomable end. Memories of her life filled her at moments with a clarity that seemed very obtuse, almost undecipherable to me at least, to those around her.

Now. Mom, for many years, was known for making strange connections between things. She was an odd bat and a witty one. Funny, tough, and comforting somehow because she said whatever she wanted to for the most part. Some thought her brave for just getting things out there.

But sitting there with her in those last days was confusing. The morphine. Her world view(s). Her personal struggle of losing her husband, two of her boys, her parents, her siblings, a multitude of friends, her idols, and so many other signs and symbols of normalcy throughout her 82 years. Her inner world was immense and complex, but she rarely let loose on others of the struggles she had. As long as her family was okay, she was okay.

And long before all these things she was an adventurous young woman who wanted a fresh start. She was Mamie Henrietta (Snook) and she loved moving from Tatamagouche, Nova Scotia to the big city of Hamilton, Ontario with her new husband Lloyd Seldon Lynds to begin anew.

And here she is at 17 in Hamilton shortly after her move there in 1949. 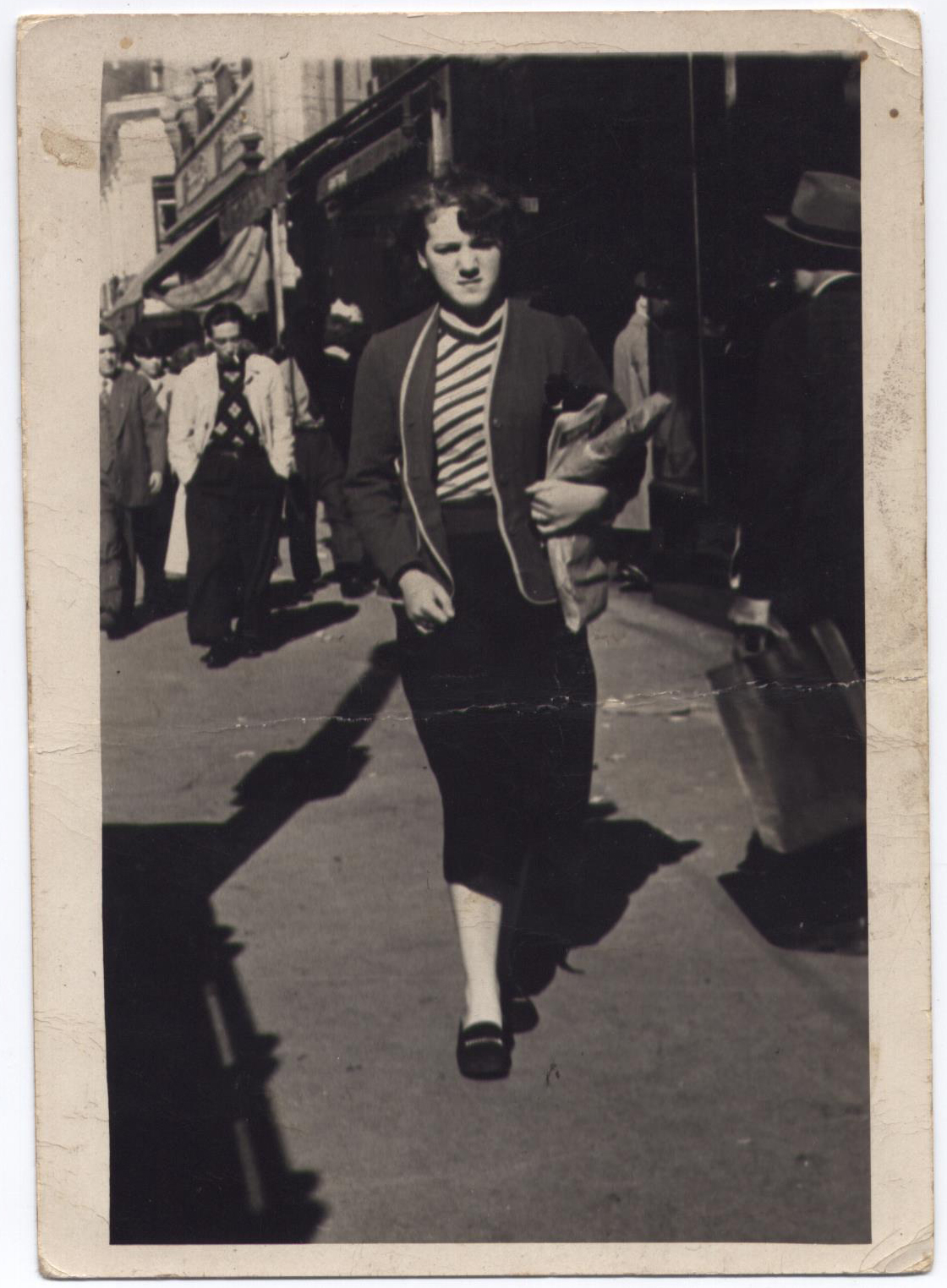